Everything You Need to Know About Planning a Wedding

Rick and I last Thanksgiving.
Getting him to smile for the camera is on our wedding to-do list.

Rick and I first met back when we were in college, about nine years ago. We both debated for our respective universities and were competing against each other at a debate tournament. “Was there a spark then? Could you see the chemistry?” people often ask, hoping for an exciting story. There was, in fact, none of that. We debated, he and his partner won, and we went our separate ways.

Three years later, our paths crossed again when we both taught at a summer debate workshop for high school students at my alma matter. Another year passed before we started dating.

By then, the chemistry was obvious. He was funny. He was handsome. He was smart. He cooked. But he wasn’t Jewish. I’d always been one of just a handful of Jews in my class until college, though, so I was used to having to explain my customs and holidays.

A year after we started dating, he enrolled in a Ph.D. program some seven-plus hours from the apartment we shared in Brooklyn, and I followed him to Buffalo, New York. We knew we wanted the same things for our future, but decided to table the discussion on the whens and hows of the future until closer to the time he completed his Ph.D. program.

We re-kindled that discussion about a year ago after a three-year hiatus. Most of our conversations started with how we’d raise our children. Despite being raised Baptist, Rick didn’t identify with a religion and was perfectly happy to raise them Jewish. He liked the sermons he had heard when he went with me to services during the High Holidays. He liked the Jewish emphasis on tikkun olam, the concept of healing the world.

And in the spring, when I took Rick to his first Jewish—or, to be more precise, Jewish/Catholic—wedding, he liked the Jewish elements of that, too. That weekend and in the weeks that followed, I talked constantly about the wedding and my excitement for the couple, two friends I’d known even before they had begun dating seven years earlier. I had become a total cliché, yet I had no expectations for a proposal. Rick’s romantic in his own ways, but I couldn’t really see him proposing. In the back of my mind, I think I’d imagined that I would do the asking.

While eating sushi a few weeks later, we talked about the wedding and our own future. Somewhere in that moment, we decided that we, too, were ready to get married. “And we can have a Jewish wedding,” he said, knowing how important this was to me and to my family. The certainty in his voice was better than a proposal.

Most people would have immediately called their parents and friends to share news. But Rick insisted we couldn’t just tell our parents over the phone when we were going to see them in Texas just a couple of weeks later. And though I’m not good at keeping secrets, I came to see his point. After all, we’d made them wait five years. What were a few more weeks? In the interim, I started looking at rings and snuck peaks at dresses and flowers and possible venues, quietly bookmarking the ones I liked.

The ring this picky bride-to-be finally picked out after a five-week search that spanned two states and the Web.

At the end of May, we went to Texas to visit our respective families, first his in Dallas, then mine in Houston. After telling his family, I couldn’t wait any longer to share the news with mine. I called them the next morning, one-by-one. When we got to Houston two days later, the wedding planning began and we (finally!) found the perfect ring. Now, with three-and-a-half months to go until the big day, our lives seem to be governed, in part, by a growing series of check lists: Dress? Check. Rabbi? Check. Ketubah? Working on it. 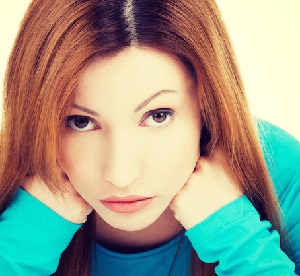 I am thrilled to introduce you to JewishWeddingNetwork.com, a blog that takes the “oy vey” out of planning your big day! This is a place where you can also learn about Jewish wedding traditions and take the stress out of wedding planning. 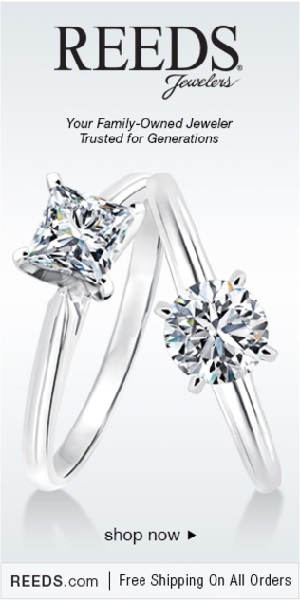